Evgeny Smirnov, a Russian national, is an associate director, policy advisor, working at the EBRD Procurement Policy and Advisory Department. He coordinates the policy dialogue with the governments of the Bank's countries of operation in respect of public procurement. He also provides policy and specific project implementation and risk management advice to the Bank's operational teams and clients across all sectors and countries of the Bank’s operations.

He is a member of EBRD-UNICTRAL Taskforce, OECD/DAC MAPS Working group as well as OECD/ACN monitoring teams for selected countries. He was a reviewer of the FIDIC standard forms of contract (2017).

Evgeny reads lectures on contract management, procurement and construction law at Universities of Rome (Tor Vergata), Stuttgart, Belgrade and Milan as well as European Academy for Taxes, Economic and Law in Berlin.

After joining the Bank in 2000, for ten years he worked at the Infrastructure Business Group on numerous projects in many of the Bank's countries of operation, being responsible for developing project delivery strategies, advising and assisting clients during projects implementation on the associated risk management issues.

Prior to joining EBRD, Evgeny was a procurement consultant on a number of World Bank funded projects in Russia in different sectors, including transport, environmental protection, agriculture and health sector, working closely with different Federal Ministries and Agencies of the Russian Federation.

Before that, since 1993 for four years Evgeny worked at the Ministry of Foreign Economic Affairs of Russia on large construction and irrigation projects in the Middle East and Africa.

He possesses a Master Degree (with honours) in water sector management and environmental engineering by Moscow State University of Environmental Engineering.  He also holds a diploma in government procurement management by National Research University Higher School of Economics, Moscow. 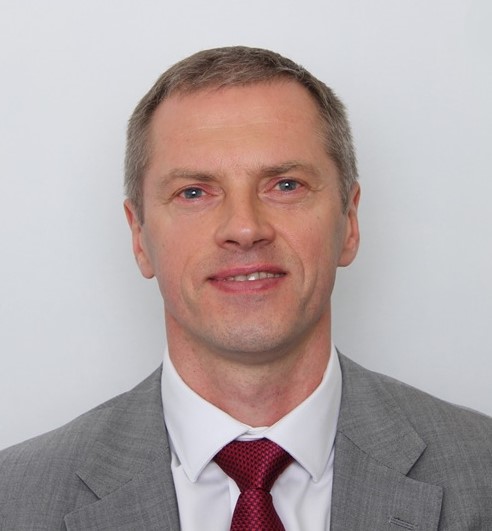