Tina Søreide, Professor of Law and Economics, studies corruption, governance, markets and development, currently with an emphasis on law enforcement. She was previously employed by the Faculty of Law, University of Bergen (UiB), the Chr. Michelsen Institute (CMI) and the World Bank, Washington DC. At NHH, she teaches courses in business ethics, corruption and governance, and organizes a research program on Corporate Compliance and Enforcement, which operates in cooperation with the Legal Reform research agenda at the Faculty of Law, UiB. Søreide publishes both in law, such as ‘The International Endorsement of Corporate Settlements in Foreign Bribery Cases’ with Radha Ivory in the International & Comparative Law Quarterly, and in economics, such as ‘An Economic Analysis of Debarment’ with Emmanuelle Auriol in The International Review of Law and Economics. She has written and co-edited several books, including Corruption and Criminal Justice: Bridging Legal and Economic Perspectives (monograph) and Negotiated Settlements in Bribery Cases: A Principled Approach, co-edited with Abiola Makinwa. Søreide has been engaged in policy work for the Norwegian Government and internationally, including for the OECD, the EU, the World Bank, development agencies and governments. In Norway, she is member of the Norwegian Political Parties Act Committee and the Norwegian Research Council’s Portfolio Board for Humanities and Social Sciences. 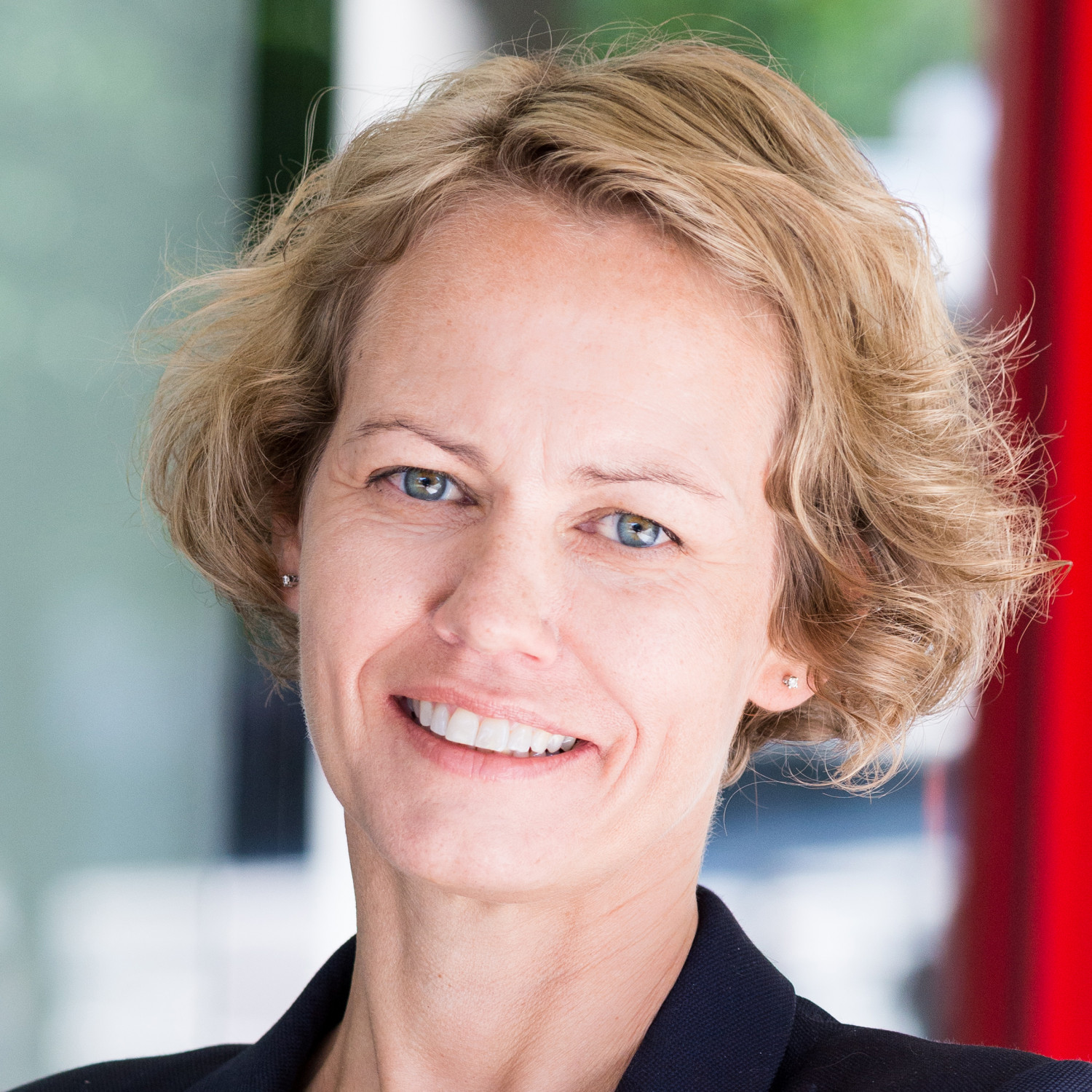