Sanja Mugosa graduated from Faculty of Economy, University of Montenegro in 2006.  As one of 10 selected students from the University of Montenegro she started her professional career in the Parliament of Montenegro, from November 2005 to June 2006, in the Committee for Finances and Budget and Commission for Monitoring of process of Privatization. During her regular studies she worked for non-governmental organization Centre for Democratic Transition.
From June 2006 to September 2011 she worked as an assistant in GIZ, German Organization for Technical Cooperation on the Project Supreme Audit Institution, and following as a Manager in the Project Support to the Economic Development of Montenegro. From September 2011 to April 2013 she has been a General Manager in PROCON where she has been managing activities and procedures within the Sector for programs and projects providing expert assistance for realization of the programs in the field of Communal Services and Environmental Protection. Since April 2013 she is acting Executive director of PROCON.
Professional experience related to Procurement she started in PROCON, implementing projects funded by European Union, European Investment Bank, European Bank for Development and Reconstruction, Bank of Council of Europe in line with the procedures of International Finance Institution as well as domestic legislation. 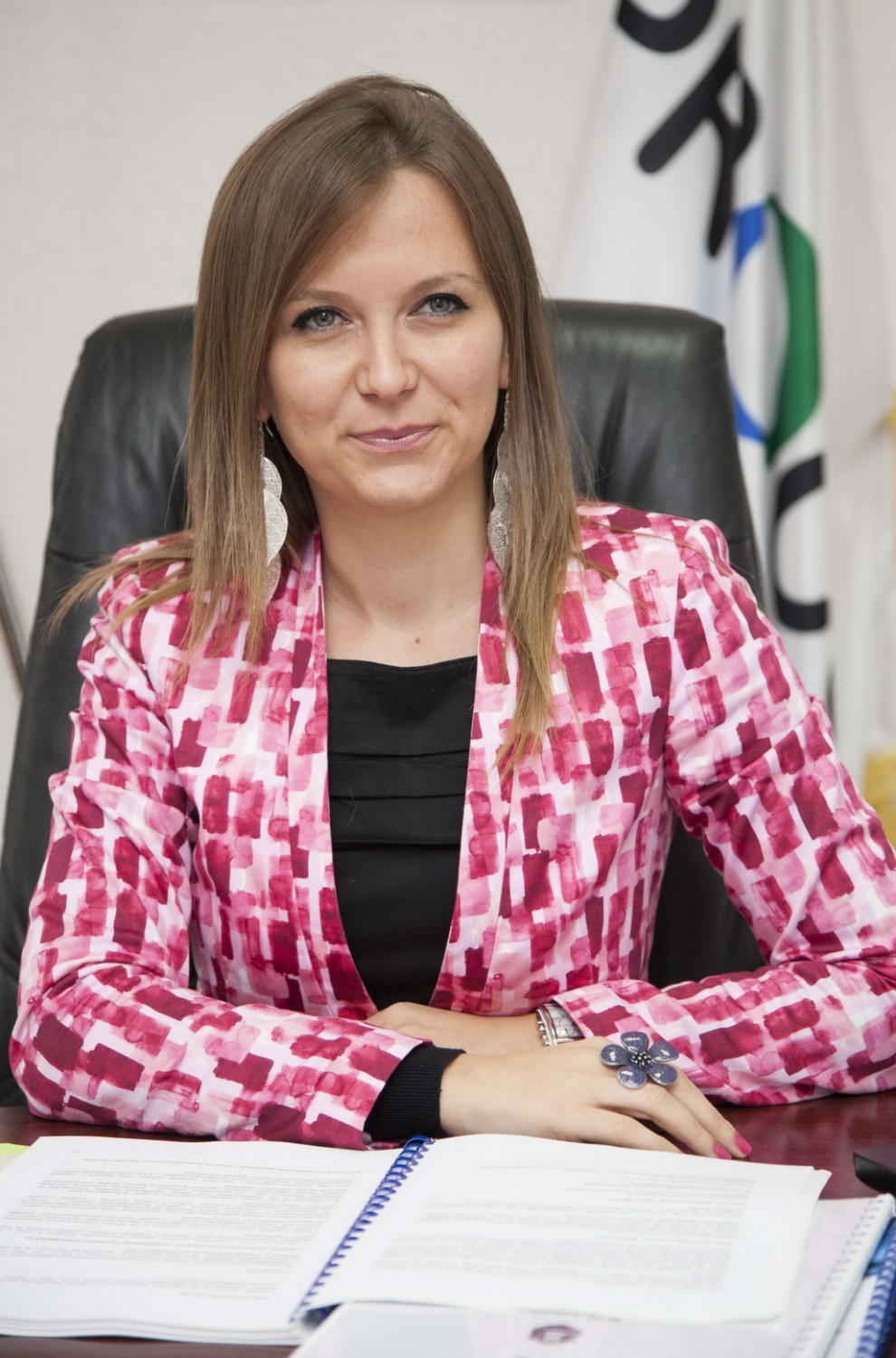