Specialist of Project and Cooperation Department October 2017 – up to present

Cooking, being a friend, ice breaker in a new team, 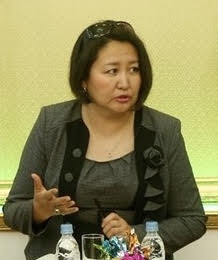