Farid Yaker works with UN Environment Programme, Economy division, Paris. He has been leading the work of UNEP in the area of Sustainable Public Procurement since 2008.

Mr Yaker taught Agricultural economics at the University of Blida, Algeria from 1988 to 1990 before joining the international NGO Enda (Environmental development action) after the Rio summit that he attended in 1992. After managing an international programme on the promotion of participatory approaches in the field of urban environment from 1994 to 1999, Mr Yaker took the direction of the European office of Enda, from 2000 to 2007, before joining UNEP in 2008.

Mr Yaker holds a Masters Degree in Agricultural economics from the University of California at Davis, USA 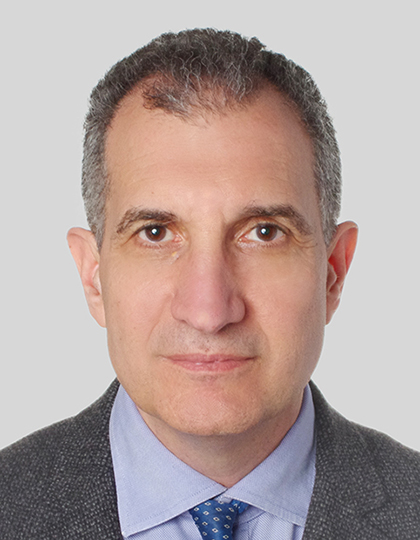