Collin Swan is an attorney with the World Bank Group.  He is currently on a developmental assignment as an Integrity Counsel in the Compliance and Business Risk Department of the International Finance Corporation and previously served as Senior Counsel (Sanctions) in the World Bank’s Office of Suspension and Debarment.  Prior to joining the World Bank Group, Mr. Swan worked as a government contracts associate at Wiley Rein LLP and served as a judicial law clerk for the Honorable Jimmie V. Reyna on the U.S. Court of Appeals for the Federal Circuit. He is also an Associate Editor for the Public Contract Law Journal and has been a Professorial Lecturer in Law at the George Washington University Law School since 2014, where he teaches courses on government contracts and scholarly writing. A native of the United States, Mr. Swan received his B.A., summa cum laude, from the George Washington University, and his J.D., with highest honors, from the George Washington University Law School. During law school, he won both the National Contract Management Association’s writing award and the Public Contract Law Journal writing competition. His publications include works in the Journal of National Security Law and Policy, the Public Contract Law Journal, the George Washington Law Review and the Journal of Contract Management. 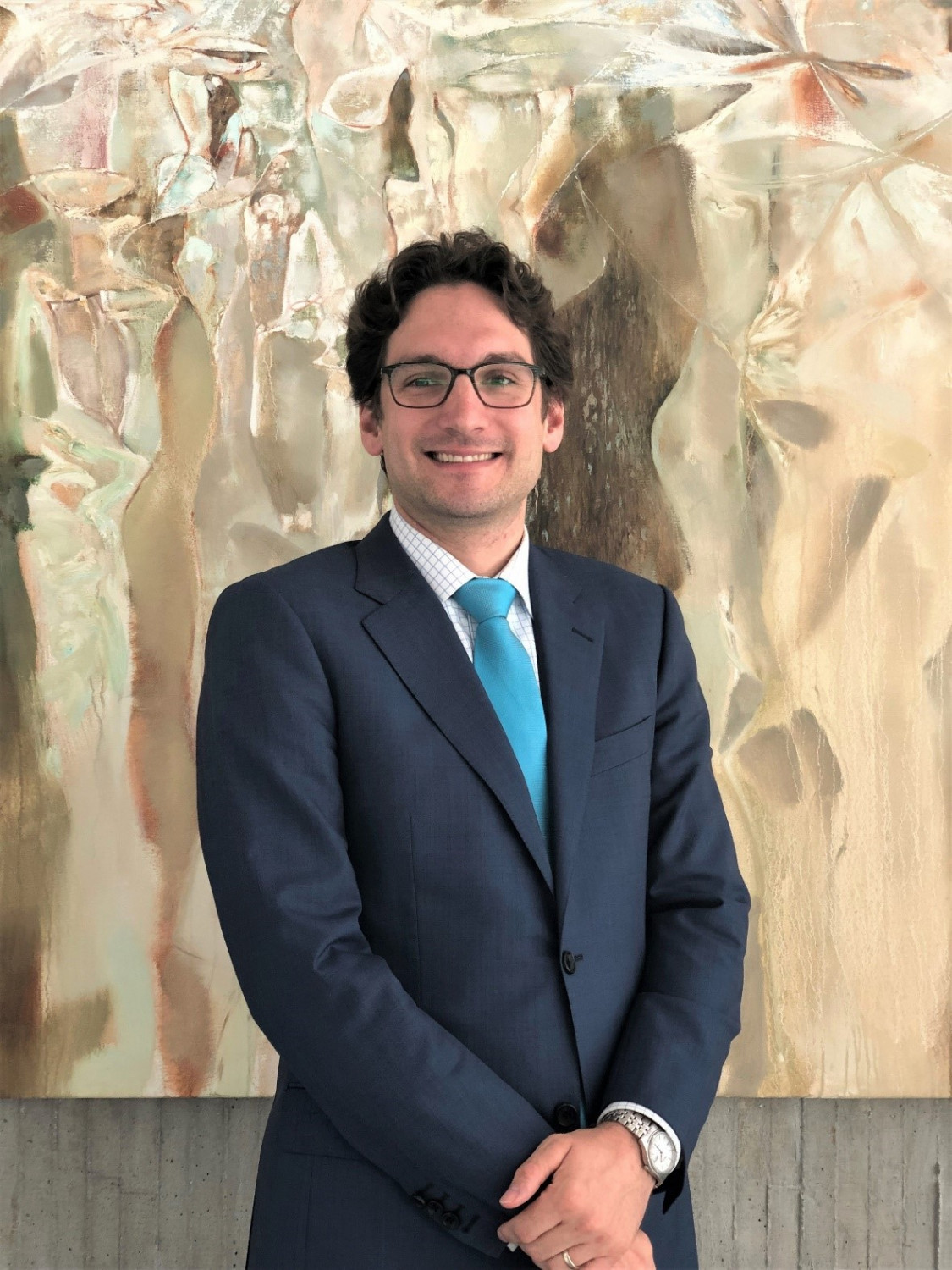