Before joining the law school faculty in 1998, Professor Schooner was the associate administrator for procurement law and legislation at the Office of Federal Procurement Policy in the Office of Management and Budget. He previously served as a trial and appellate attorney in the Commercial Litigation Branch of the Department of Justice. He also practiced with private law firms and, as an active duty Army judge advocate, served as a commissioner at the Armed Services Board of Contract Appeals. Until his retirement as an Army Reserve officer, he was an adjunct professor in the Contract and Fiscal Law Department of the Judge Advocate General’s School of the Army, in Charlottesville, Virginia.

His scholarship focuses primarily upon federal government contract law and public procurement policy. His dispute resolution experience includes service as an arbitrator, mediator, neutral, and ombudsman. Outside of the United States, he has taught and advised hundreds of government officials on public procurement issues, either directly or through multi-government programs, in more than 30 countries.

Professor Schooner is a fellow of the National Contract Management Association, a certified professional contracts manager (CPCM), and recipient of the Charles A. Dana Distinguished Service Award. He is the faculty adviser to the ABA’s Public Contract Law Journal and also serves on the Procurement Round Table and the advisory board of the Government Contractor. He served as senior associate dean for academic affairs of the Law School from 2006 to 2008. 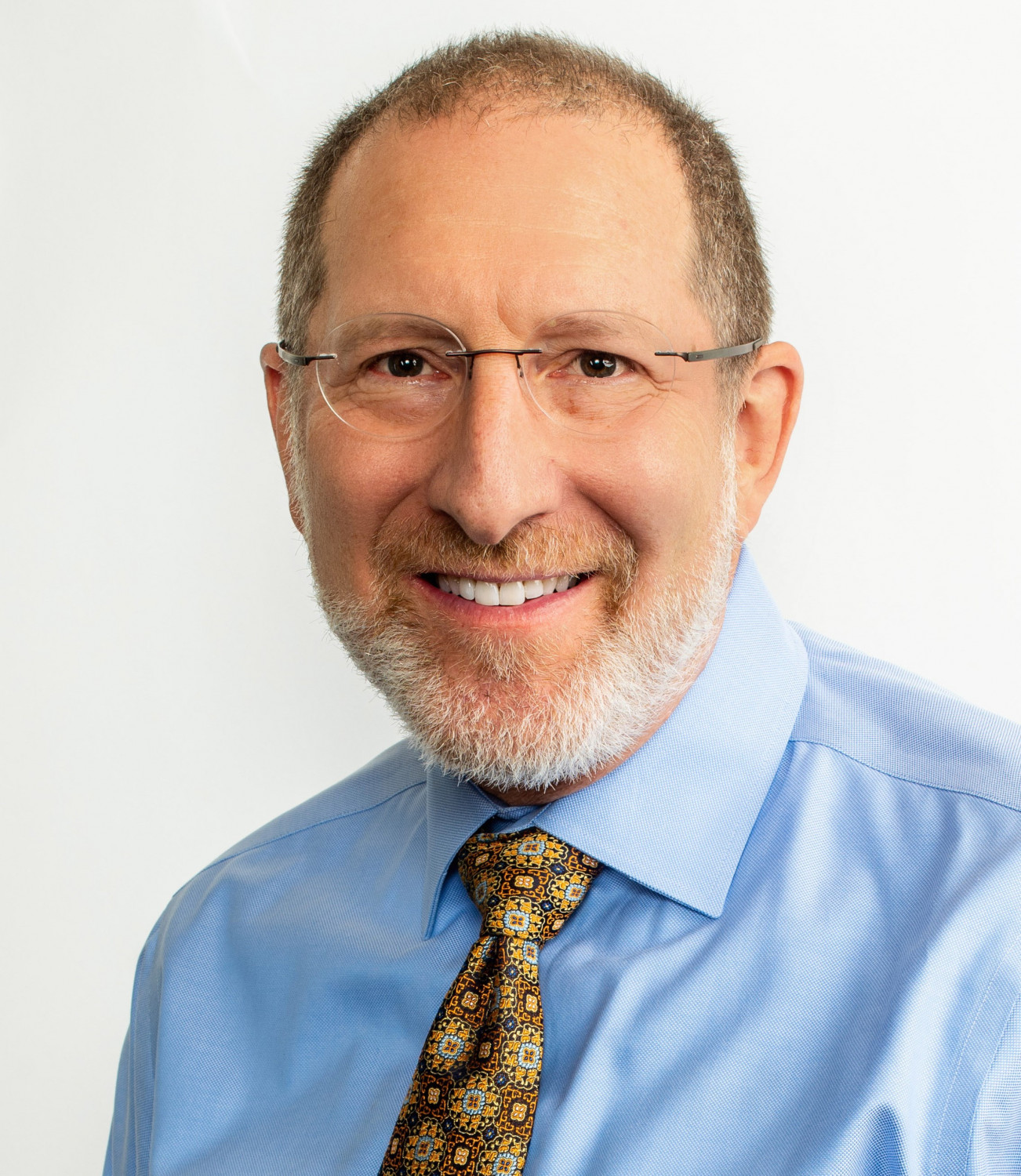