Robert Moldén has more than 20 years of experience in competition law and public procurement law from the Swedish Competition Authority, the European Commission, the Gothenburg Administrative Court of Appeal and several international law firms in Stockholm and Brussels. He has also worked as a freelance legal translator to the Court of Justice of the European Union based in Luxemburg.

Since 2011, Robert Moldén heads the Competition Law Practice Group of FRONT ADVOKATER, which is one of Sweden’s  largest law firms in the area of public procurement. Robert is a member of the International League of Competition Law (LIDC) and has presented the Swedish national report to the LIDC congresses in Bordeaux (2010), Prague (2012) and Rio de Janeiro (2017). He is a member of the board of directors at the Swedish section of the LIDC, the Swedish Competition and Market Law Association. Moreover, he is the president of the Swedish Public Procurement Law Association as well as a former president of the Gothenburg Lawyers’ Association founded in 1888.

Robert Moldén has published a number of articles and books on competition and public procurement law. He has been a contributor to the book “International Antitrust Litigation” edited by Jürgen Basedow, Stéphanie Francq and Laurence Idot (Hart Publishing 2012) and the book “Antitrust for Small and Middle Size Undertakings” edited by Pierre Kobel, Pranvera Këllezi and Bruce Kilpatrick (Springer 2014).

As a Swede grown up in Germany and France, having an American mother and a Polish wife and having studied Dutch and Italian, Robert speaks several of Europe’s most important business languages. He is admitted as an attorney-at-law both at the Swedish bar and at the German bar in Hamburg. 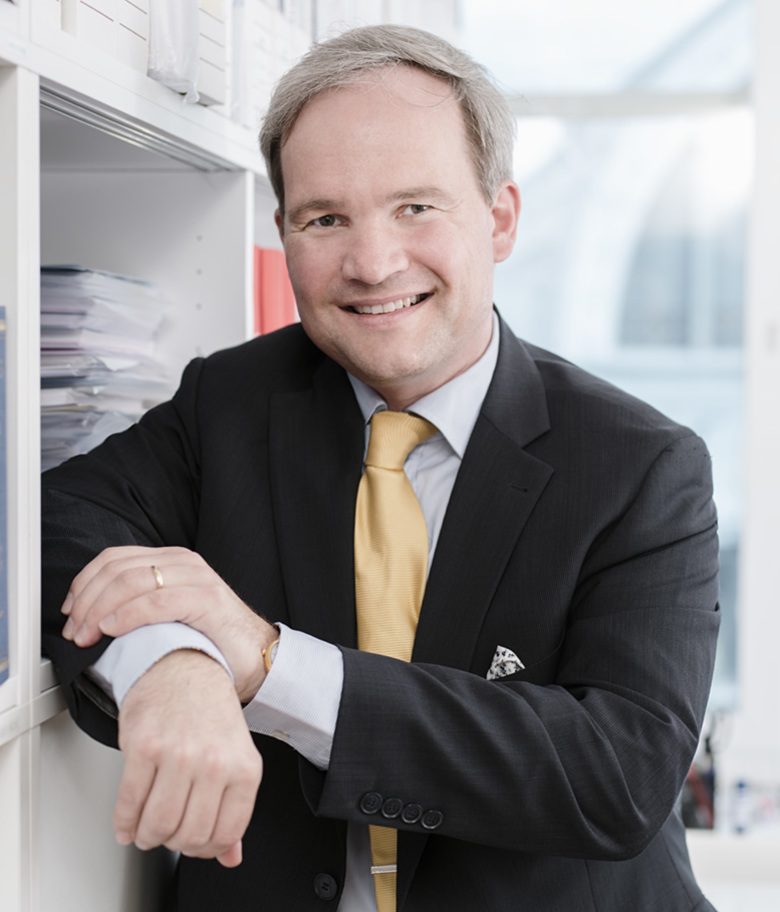