Currently Vice Principal of the University of St Andrews with responsibility for corporate governance, risk mangement and a range of professional support services, Alastair also provides strategic advice on procurement, risk management, business transformation and governance to a number of international public and private sector organisations.

Alastair held the roles of Commercial Director and Chief Procurement Officer in the devolved Scottish Government from 2009-15.  He is the architect of the internationally acclaimed “Scottish Model of Procurement”, and successfully led the wide-ranging change programme required to implement it across the Scottish public sector.

Particularly interested in the use of public contracts to deliver innovation and sustainable social and local economic benefits, Alastair pioneered the introduction of a “sustainable procurement duty” in primary legislation.  As the Scottish Government’s counter-fraud champion, he promoted the use of technology to deliver greater transparency in public spend to tackle fraud and corruption.

Originally trained as a historian, Alastair joined the UK civil service fast stream in 1986, and served in a variety of posts in Ministry of Defence and the Foreign Office, including secondments to the private sector and the UN peacekeeping force in the former Yugoslavia. In 1996, he left the UK civil service to work as a private secretary to NATO’s Secretary General in Brussels, advising on NATO enlargement, relations with the former Soviet Union, and refugee issues during the Kosovo crisis. In 2001, he was recruited as a Senior Civil Servant and moved to Scotland.  Before taking up his post as Chief Procurement Officer and Commercial Director in 2009, his postings included running Educational Analytical Services, Change Management, Police Policy and as Corporate Services Director in the Scottish Prison Service.

In his senior position at St Andrews since 2015, Alastair has reformed corporate governance and compliance, working collaboratively to embed robust performance and risk management systems, and to deliver a range of business transformation programmes.  He remains an influential advocate of procurement reform as a strategic enabler of policy development and public service delivery. 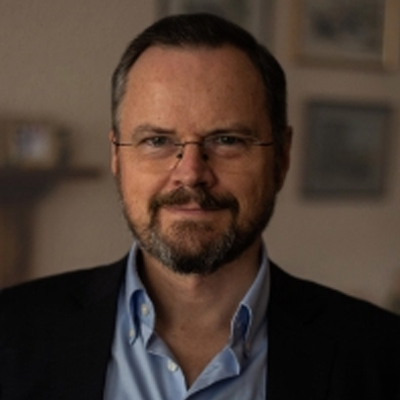