Jakob Edler has advised numerous public bodies at all political levels. His research has been funded by the UK Research Council, the EU and other international organizations (such as OECD, WIPO), and numerous national and regional bodies in many European countries.  In 2014, his work on the public procurement of innovation in a Manchester-based team was rated outstanding by the English Research Evaluation Framework.

Jakob Edler was awarded his PhD in Political Science by the University of Mannheim (with distinction), having previously completed two separate Masters degrees at the University of Mannheim (Business Administration/Management and Political Science/Economic History), including one year at Dartmouth College, USA. He did an internship at the European Commission during his PhD. 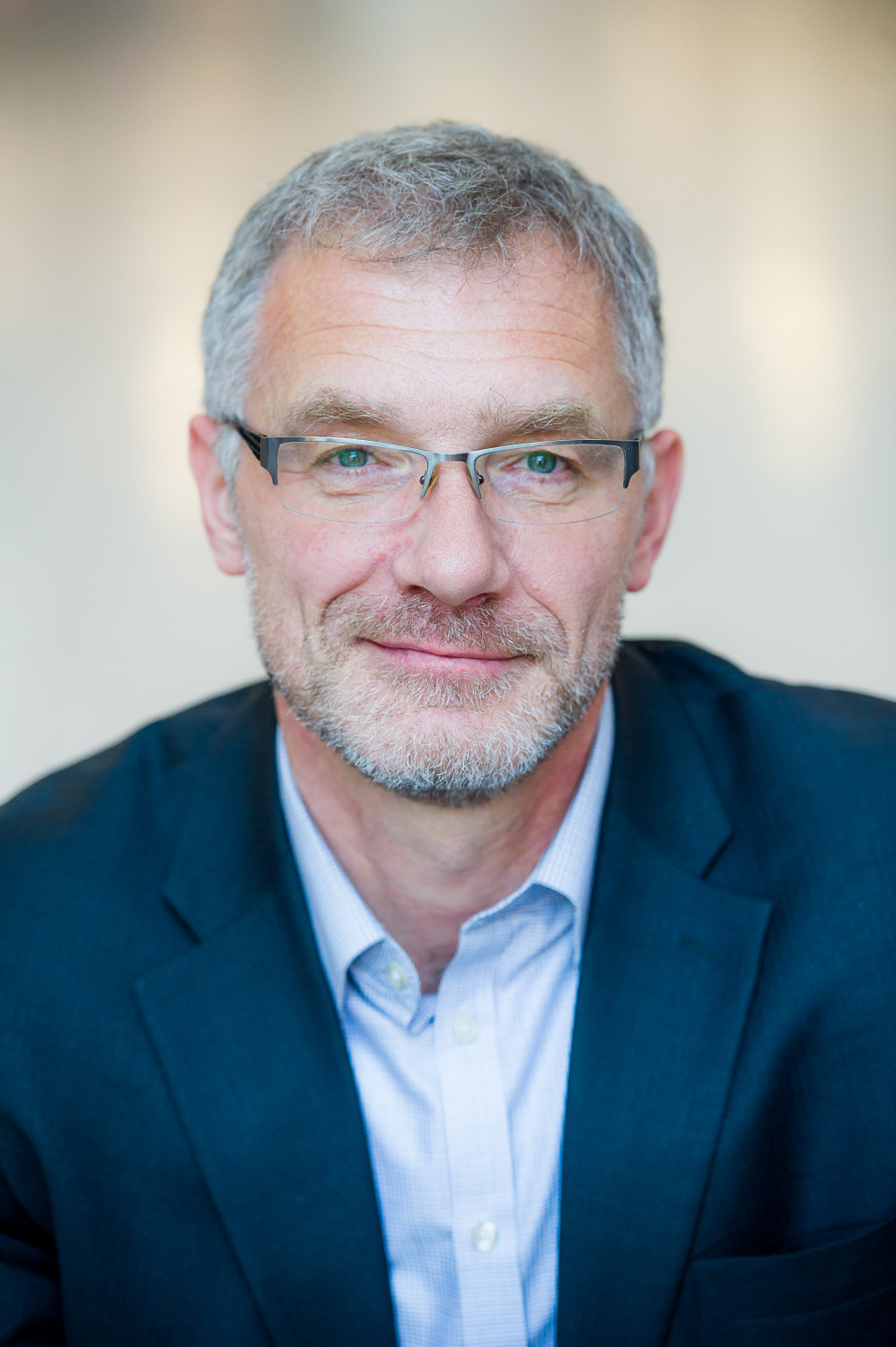