Paolo Buccirossi is the Director and the founder of Lear. Paolo has been working in the field of competition policy since 1994. After five years as economic advisor at the Italian Competition Authority, in 1999 Paolo set up Lear. Since then he has advised private clients and public institutions on a wide range of competition issues, including cartels, abuses of dominance, vertical agreements and mergers in a variety of industries, before the European Commission and several national competition authorities. Among other clients, Paolo has assisted the following companies: Shell, ENI, WIND, Bayer, Buena Vista International, Schindler, Granarolo, Procter & Gamble, Carnival Corporation, RTI, Numico, Unilever and Mediaset. Moreover, Paolo has prepared witness statements in private litigation cases and assisted clients during regulatory reviews, mostly in the telecoms and media sectors. Paolo has also cooperated with the Bulgarian and the Lithuanian governments in the implementation of a national competition policy regime and has advised the Dutch and the Czech Competition Authorities on their system of sanctions for breaches of competition law. In addition, he has  led several research projects for the European Commission, the OFT, the UK Competition Commission and the Brazilian CADE.
Paolo has published on several academic journals as the Journal of Public Economics, the Journal of Industrial Economics, the Review of Economics and Statistics, and the Journal of Regulatory Economics, and has been the editor of the Handbook of Antitrust Economics (MIT Press). He holds an MSc in Public Economics and a Ph.D. in Economics awarded from University La Sapienza (Rome, Italy). Paolo has been Visiting Scholar at George Mason University, New York University and Cambridge University. He also teaches Economics of Competition Law at the University of Rome Tor Vergata. 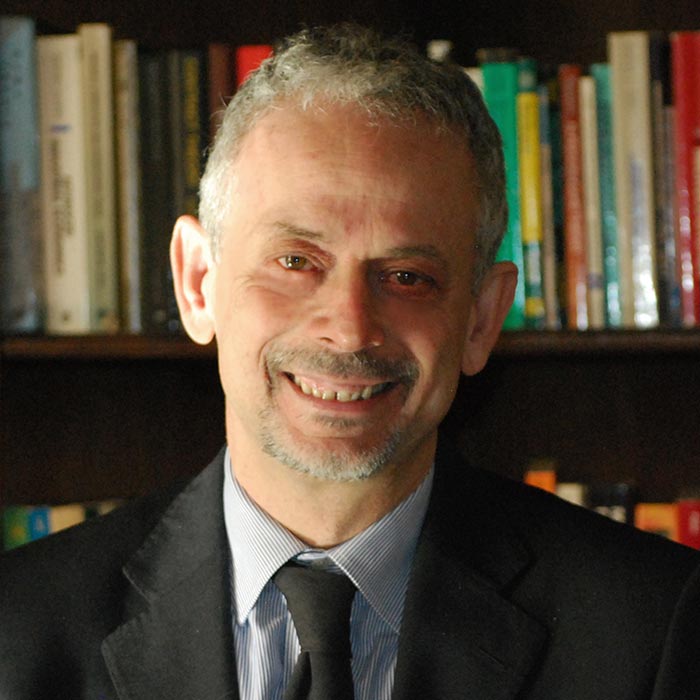