Robert Anderson is Honorary Professor in the School of Law at the University of Nottingham (UK) and is on the part-time external faculties of the International Master's Program in Public Procurement Management of the University of Rome Tor Vergata; its sister program at the University of Belgrade (Serbia); and the Academy of International Economic Law and Policy (AIELPO) in Athens, Greece. Mr Anderson also works as an international consultant on government procurement policy, competition policy and diverse related issues. Typical clients/collaborating partners have included the International Trade Centre (ITC) in Geneva, Switzerland; the US Commercial Law Development Program; and the Inter-American Development Bank.

Until March 2019, Robert Anderson was Senior Counsellor and Team Leader for Government Procurement and Competition Policy in the Secretariat of the World Trade Organization (WTO) in Geneva, Switzerland, where he worked for 22 years. In that capacity, he facilitated international negotiations and policy development and travelled to more than 75 countries in diverse parts of the world to present training seminars and/or to give related presentations/talks/policy advice. Prior to joining the WTO in 1997, Mr Anderson held various positions in the national competition agency of Canada (the "Competition Bureau"), the Saskatchewan (Province of Canada) Department of Finance and other public sector organizations in Canada.

Mr Anderson holds a J.D. (Juris Doctor) from Osgoode Hall Law School, York University (Toronto, Canada); a Bachelor of Arts with Honors in Economics from the University of British Columbia (Vancouver, Canada); and Executive Certificates in Public Policy and Economic Development from the John F. Kennedy School of Government, Harvard University. He is editor/co-editor of three books and author/co-author of more than 70 published articles/book chapters on topics in government procurement policy, competition policy, intellectual property and/or international trade policy. He is currently working on a book on Preventing Corruption and Supplier Collusion in Public Procurement (co-authored with William Kovacic and Alison Jones; to be published eventually by Oxford University Press). 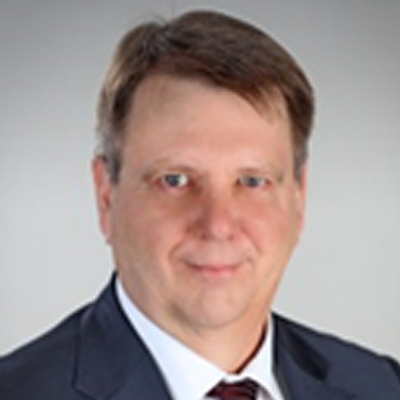