General Controller of Public Departments, Presidency of the Tunisian Government


I am a General controller of public departments with the advantages of a general director at the presidency of the Tunisian government.
I was seconded to the Tunisian Oil Activities Company (ETAP) from October 1, 2010, in charge of permanent Secretariat of the Committee on Public Procurement and oil markets.
The secretariat, under the direct authority of the CEO, is responsible for the examination and audit of procurement files before submitting them to the opinion of the Committee.
Thanks to the great experience I have gained in the field of public procurement management I was solicited to dispense training for my colleagues in the company and establishing procedures consistent with the principles of public procurement regulations and standards of good governance.
Before strengthen the team of ETAP, I was state controller in the presidency of the government of several public companies primarily in the transport sector as Tunisian Railways and Marchand Marine and Ports Office and in the energy sector like Tunisian Refining Industries Company, ETAP and Tunisian Electricity and Gas Company.
During this period, I attended the meetings of the boards, meetings of committees of public procurement and recruitment committees to ensure compliance with the laws and regulations in force. Also, I was predisposed to provide any advice to government managers on various aspects of management.


I was the public companies state controller that had the largest turnover (nearly 3.5 billion Euros).


After graduating in law “Public Administration and Finance” (1996) I studied at the Tunisian National School of Public Administration- ENA (1996-1999).  For three years I pursued the high cycle of studies in the field of general control committees. 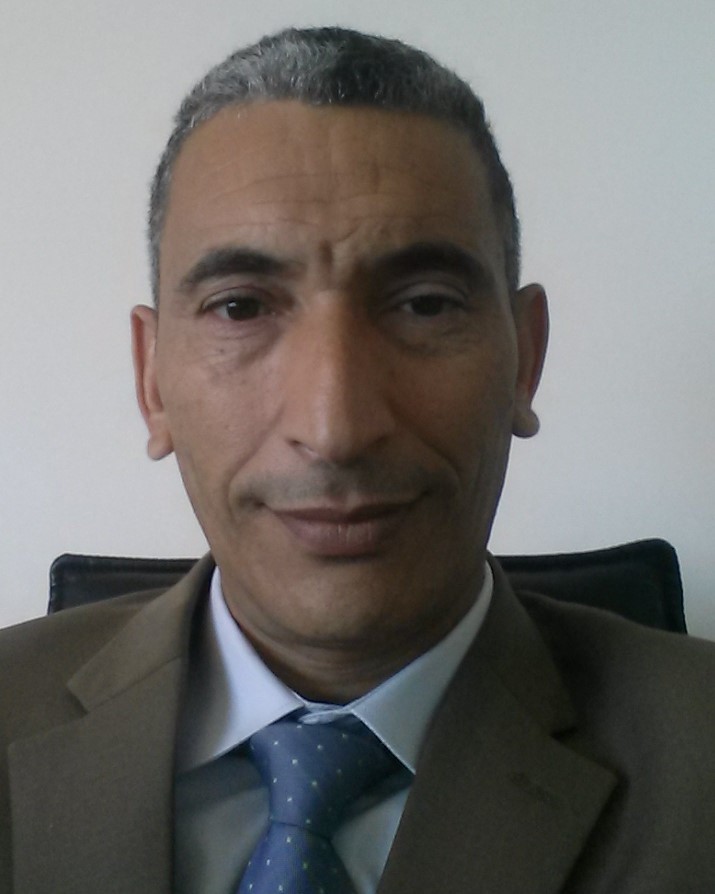